Evie Mae's is a treasured, well-recognized barbeque joint in Wolfforth, Texas that rarely needs an introduction. Founded by husband and wife duo, Mallory and Arnis Robbins, this iconic establishment has garnered a reputation for dealing the best Texas-style barbecue in the area—arguably the state. It's a special place where patrons become regulars after their first sampling.

Our role in this project of passion was simple: Deliver a harmonious set of visuals that could be used to build on a brand’s momentum. 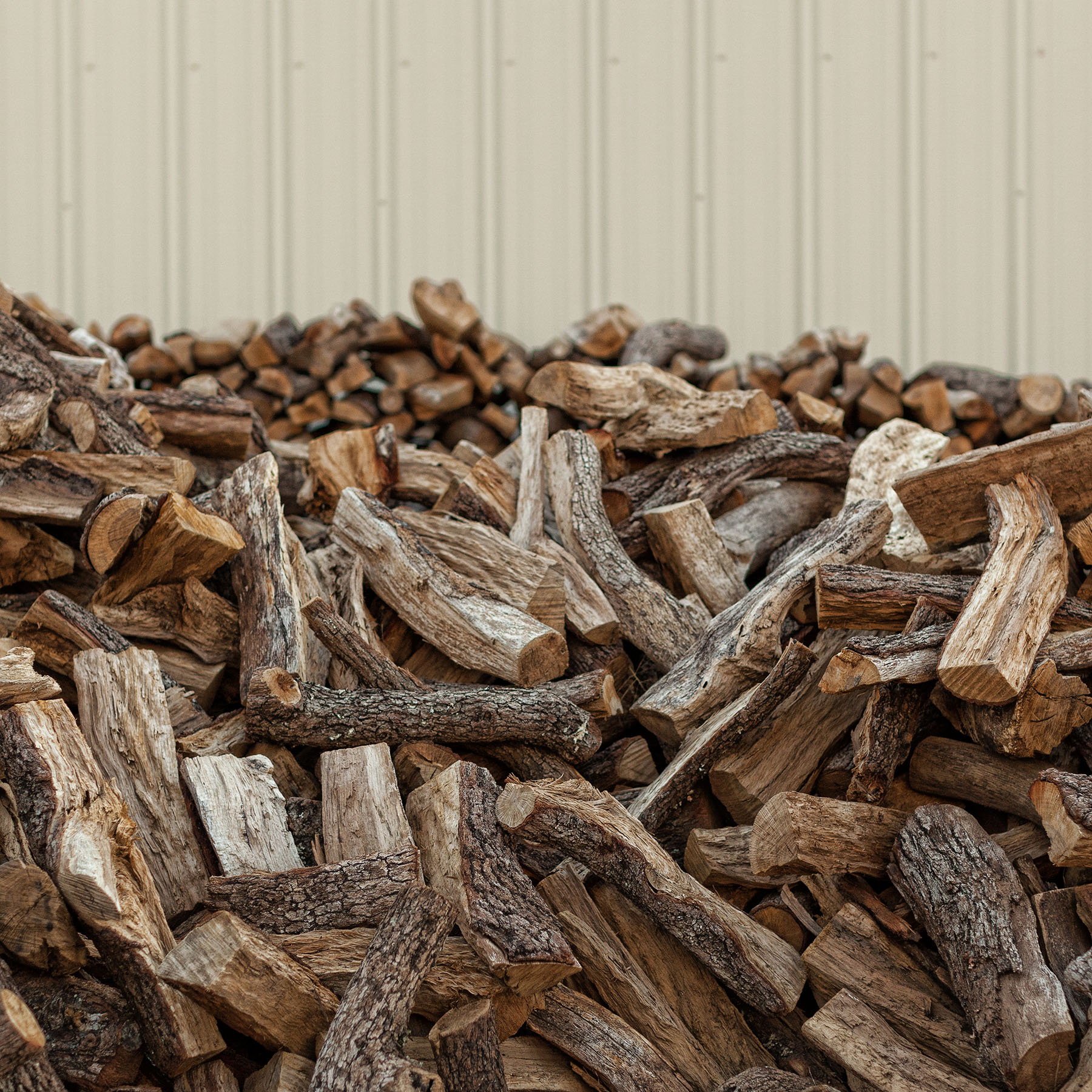 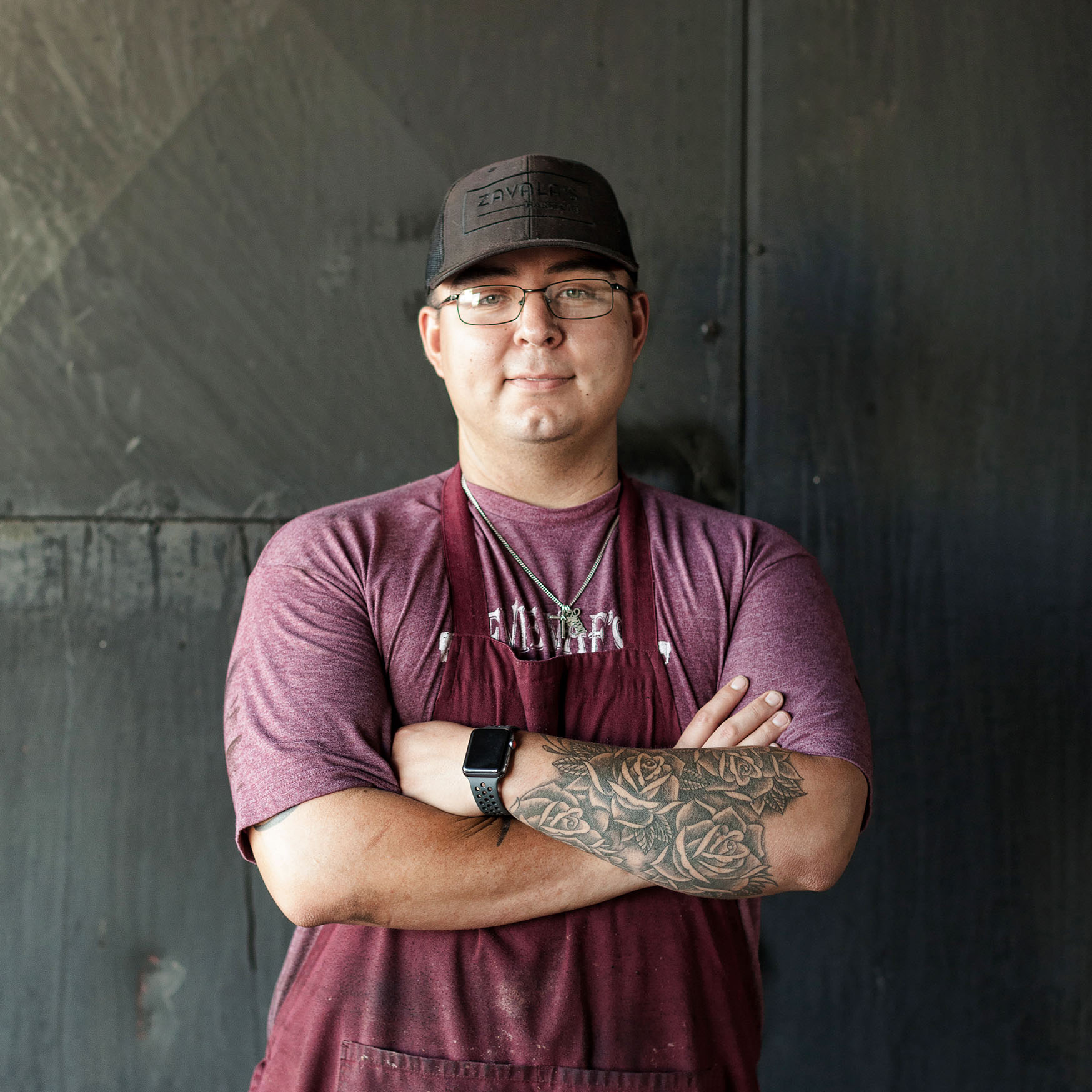 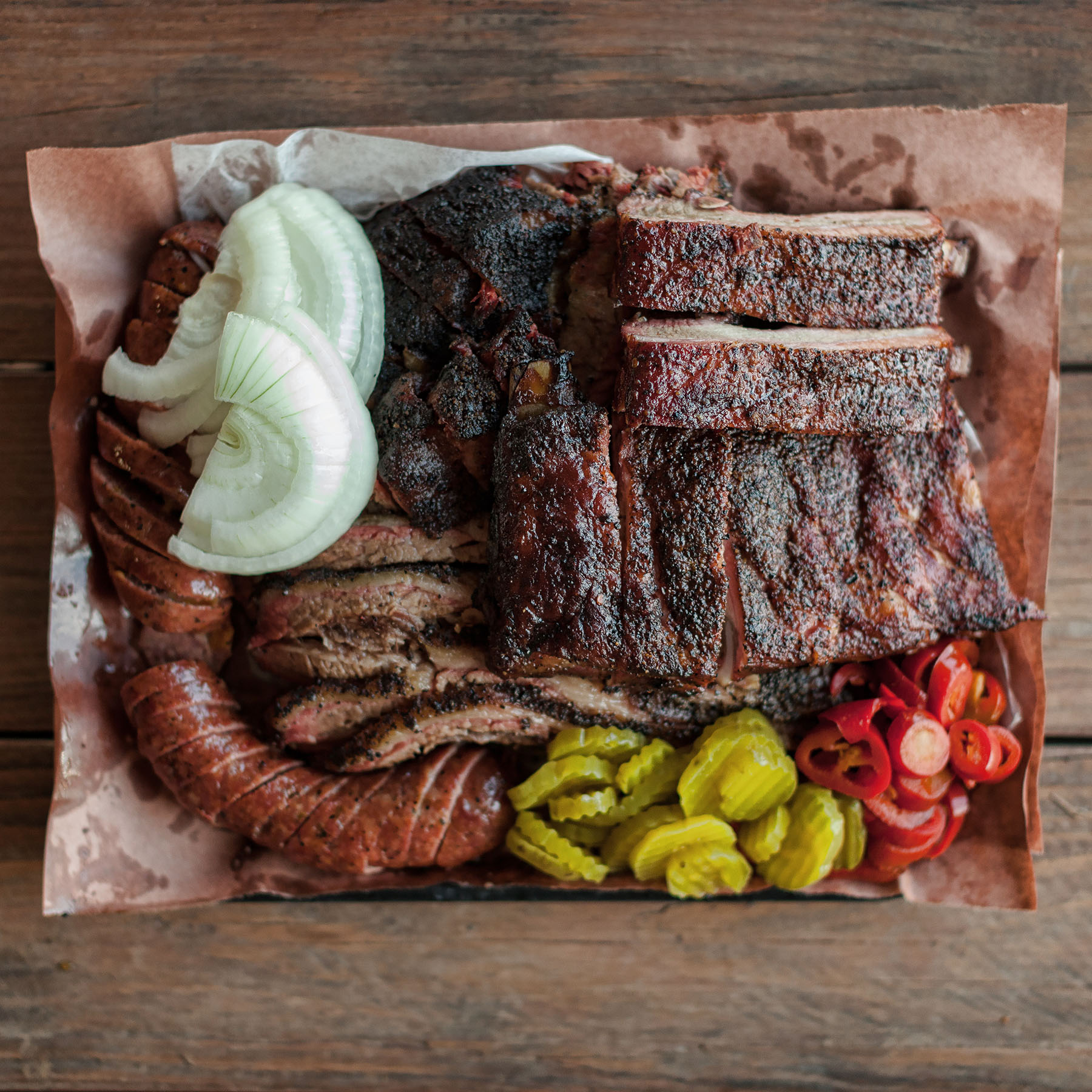 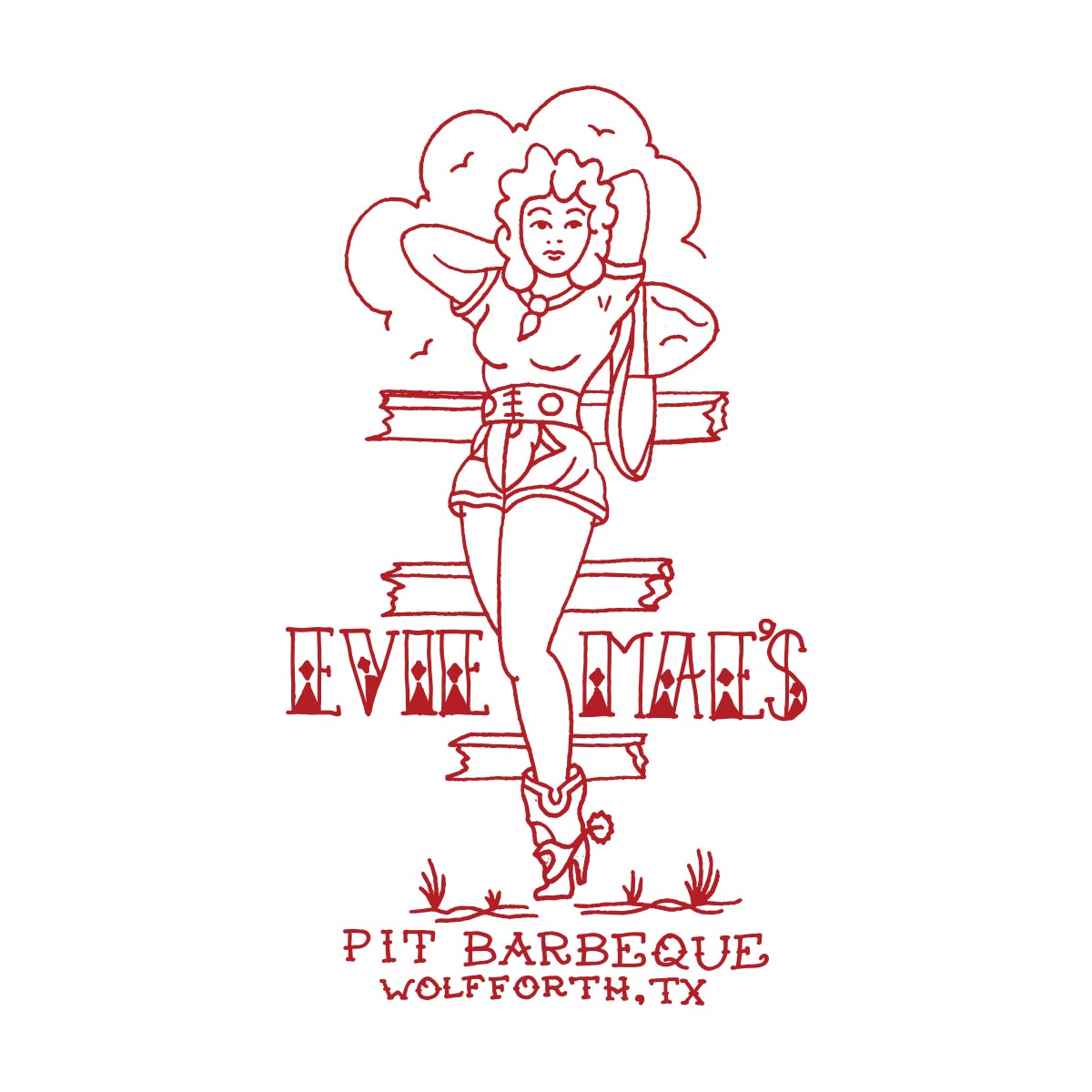 Barbeque for Texans is somewhat of a religion. So, we approached the logos, lock-ups and illustrations with a tactful freedom knowing they’d be used alongside what most consider a weekly ritual. And knowing that most of these would ultimately be applied to merchandise, it would have to be something that would resonate with followers—including us. It was a project less about concept and more about designing graphics that people will love. We drew inspiration for a number of influences including tattoo flash, hand-lettered display typography and signage. 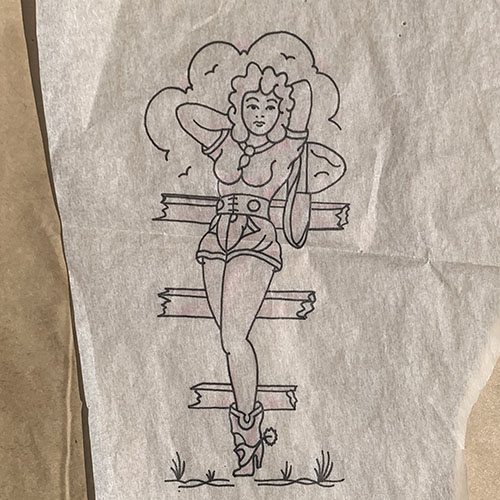 Each design needed to stand well on its own, but work together as a family and create brand cohesiveness. 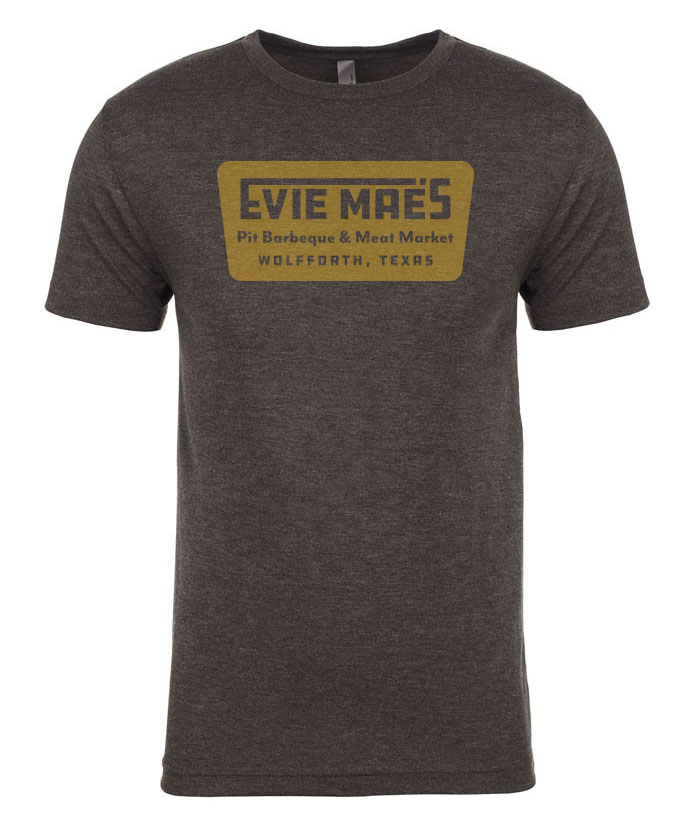 We executed everything with a firm understanding of the context of where the designs would be applied. Each one would need to translate well via a number of applications: Screen printing, embroidery, pad printing, etc.

Can we help you with your business' identity?

© 2022 Speedsquare. All rights reserved. / Privacy Policy / Terms of Service
"Speedsquare", the Speedsquare logo, and "For the love of local" are registered trademarks of Push/Pull Marketing, LLC.