A more relevant breed of digital marketing and creative partner, years in the making.

We’re a Lubbock-based team with a passion for helping clients grow by embracing a more relevant approach to marketing and creative execution. We pair time-tested fundamental advertising with today’s must-have digital strategy in a way that makes the most sense for local businesses. We do what we do with a better understanding of how and where the modern consumer shops, consumes and behaves. 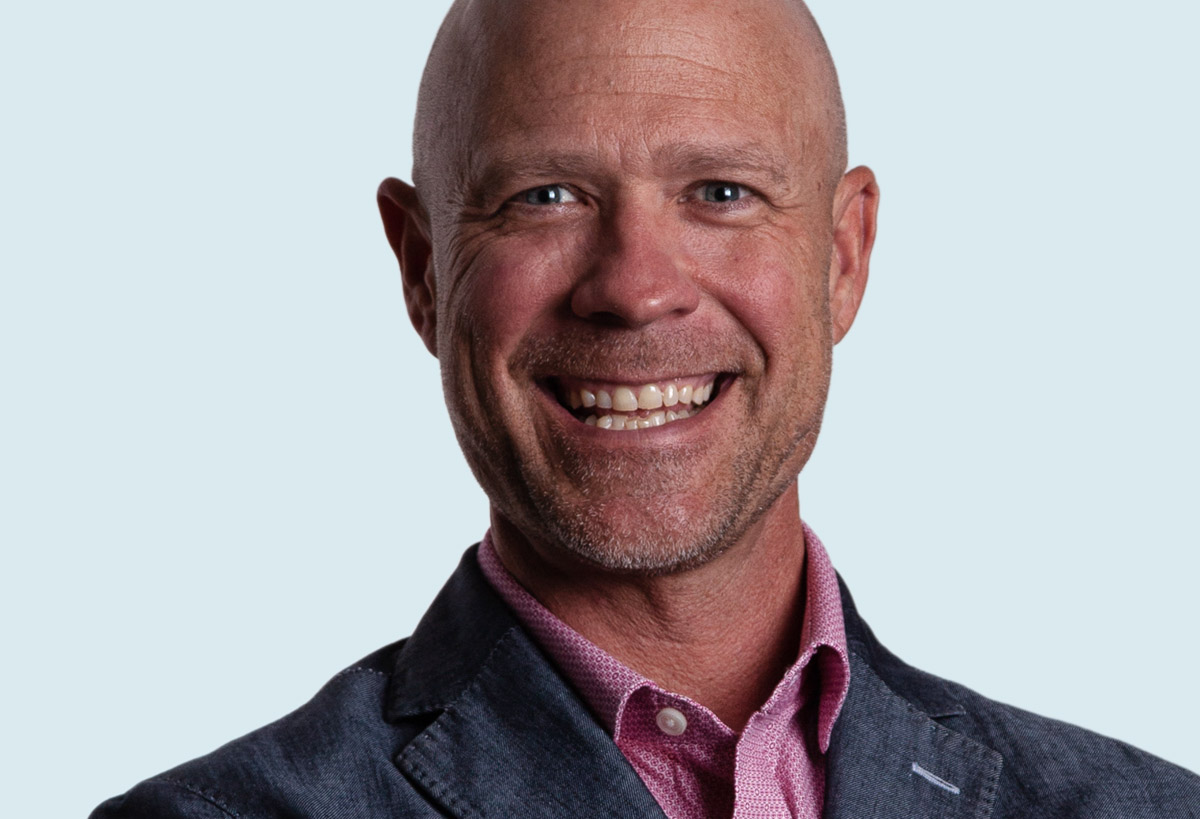 Steve, a Lubbock native, began his career producing recognized creative for traditional ad agencies in 2002 ending with his role as Creative Director. After working through the creative ranks, in 2012, Steve made the transition to “client” where he helmed the marketing efforts as Director of Marketing for a multi-market financial institution until 2019. During that time he developed an intimate understanding of the relationship of digital and the impact emerging strategies have on local marketing initiatives. Having allocated and spent portions of marketing spend on anything from local media and phone directories (R.I.P.) to national paid search campaigns and social media influencers, Steve has a passion for helping businesses get the most from their marketing efforts by offering inventive solutions that demand return. Steve provides value for clients looking for unbiased recommendation and best practices by delivering proven marketing strategies with the capability to execute. 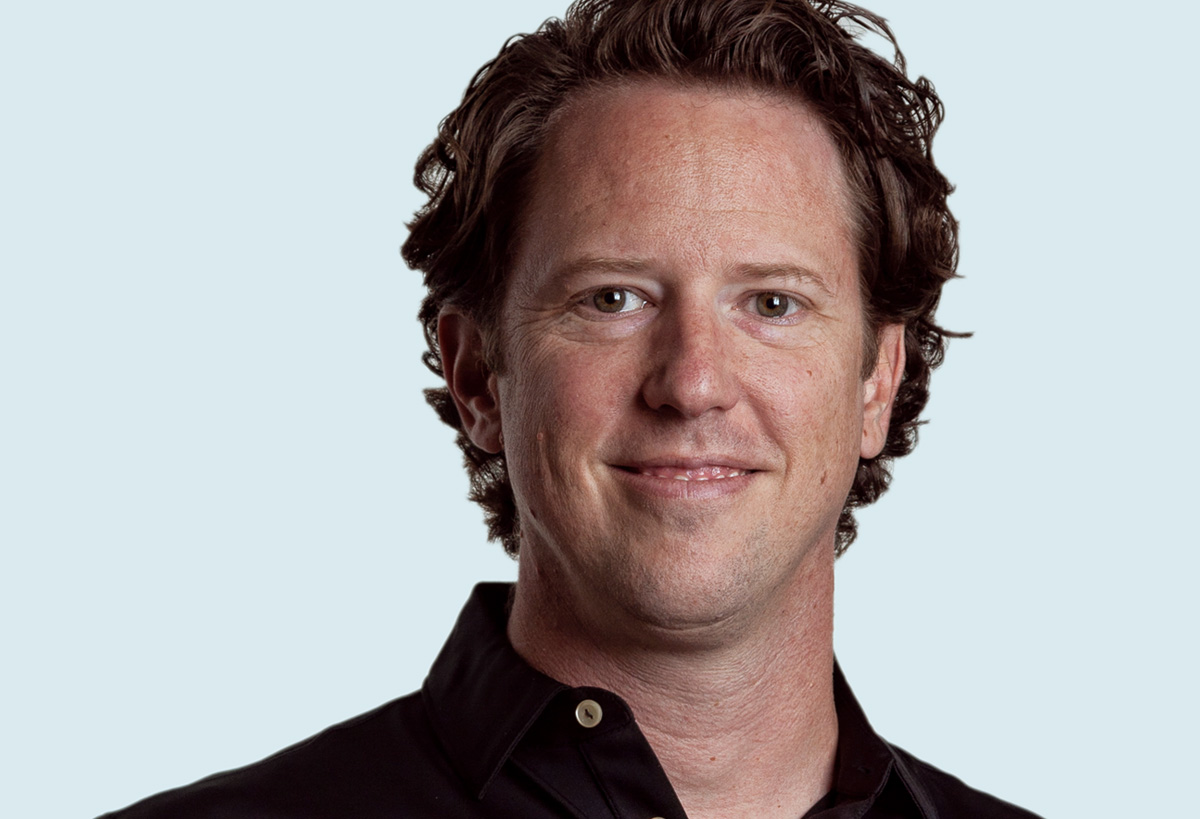 Austin, also a Lubbock native, began his career in 2003 working for a Lubbock-based advertising agency where he produced TV commercials, long-form videos, and developed custom web applications. In 2006, he made the move to a local production company where he honed his skills in video production and discovered a niche for motion graphics design and creative finishing. From there, Austin transitioned to an emerging church in 2011 where he applied his video production talents, aided in website maintenance and oversaw digital advertising campaign efforts. In 2013, Austin found his calling for digital marketing, working as a Lead Strategist for a Washington, DC-based SEO firm. Here he managed the online visibility and lead growth initiatives for small to medium-sized business across the country through Search Engine Optimization and Pay-Per-Click, among other digital strategies. His clients represent a diverse set of verticals, including home improvement, healthcare, finance, and oil & gas. His passion is partnering with local businesses to drive leads and expand their online visibility and engagement. 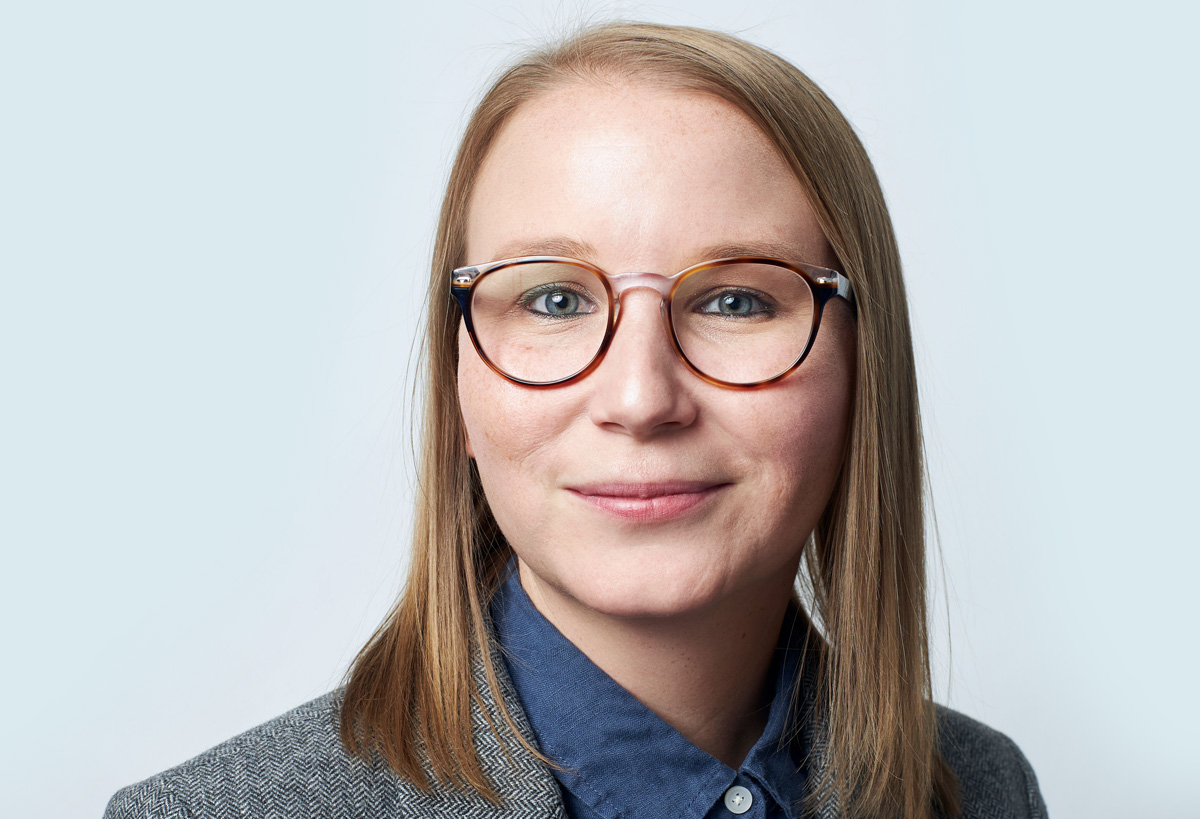 Ama joined Speedsquare in July of 2021. She received a Bachelor of Arts in Advertising from Texas Tech University in 2011 and a Bachelor of Fine Arts in Graphic Design in 2019. She has been fascinated with communication design since she could properly hold a pencil, and could be found recreating famous logos and wordmarks throughout her adolescence. Throughout her studies, Ama was recognized as a leader and accomplished designer. She was awarded the EmDash Scholarship for Excellence in Graphic Design (Publication) and chosen to lead the Texas Tech team in the Disney Imaginations competition. She loves solving visual problems and has an intuitive understanding for layout, concept, and color. Ama lends an important contribution to a number of projects through impeccable execution and creative abilities. Ama cares deeply about creating world-class, useful and beautiful products that help people and make a difference.

© 2022 Speedsquare. All rights reserved.
For the love of local.®